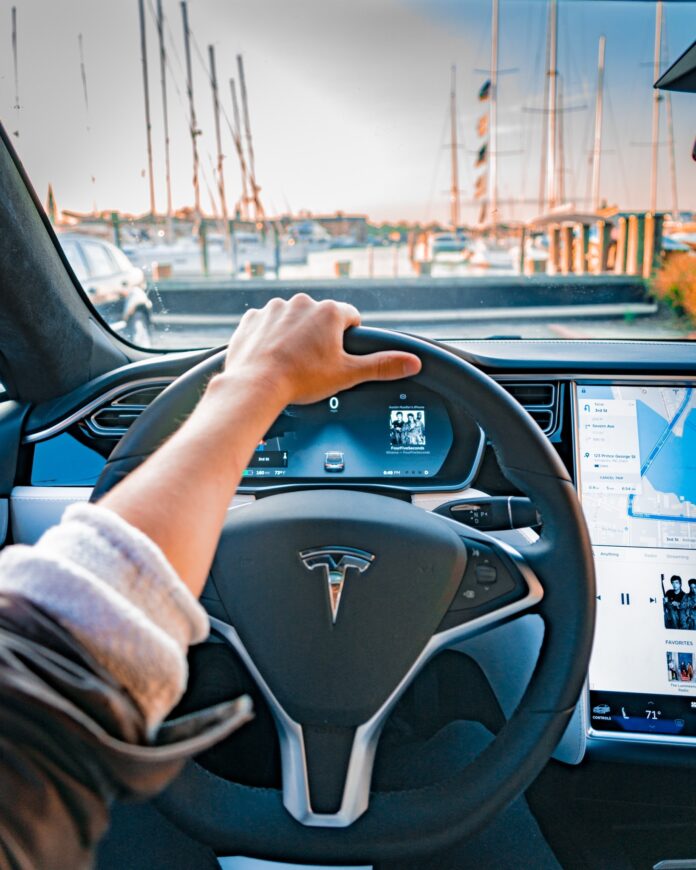 During Monday morning trading, Tesla briefly became the 10th largest stock in the U.S. according to its market value. At its peak, Tesla stock was worth $321 billion during Monday’s rally. But the momentum didn’t last, and Tesla shares ended up 3.08 percent lower, with its market value falling to $277 billion.

Tesla traded at more than 16 percent higher on Monday, reaching an all-time high. Its intraday high was $1,794.99. Once it gave its gains back, it fell into negative territory in the afternoon. Still, Tesla stock is more than 200 percent higher so far in 2020. By Friday at mid-morning trading, Tesla shares stood at $1,507.92, or .49 percent higher.

Despite the volatile week, some analysts believe the company is planning for initiation into the S&P 500 as its valuation increases..

Tesla has had an impressive run so far this year. Investors seem fond of the electric vehicle maker even though the company has yet to turn a profit. Nonetheless, Elon Musk’s brainchild became the largest automaker across the globe by market value in July.

So far in July, Tesla stock is 38 percent ahead. The company has already beat its delivery estimate during the second quarter. Analysts had expected 72,000 deliveries, but Tesla managed to deliver a little more than 90,000 vehicles.

Investors believe Tesla might return a profitable GAAP quarter after its second-quarter results, which are set to be released on July 22. This would qualify it for inclusion into the S&P 500.

Analyst and editor of The Bear Traps Report, Larry McDonald, said he believes Tesla’s run is driven by investors attempts to bid higher on shares so that the company will receive admission into the S&P 500.

“By buying up Tesla TSLA now, front-runners are forcing the S&P indexes to give the stock a higher and higher weighting. Thus, ETFs and Indexes will be forced to pay up, buying even more shares. Then the hot money exits, leaving indexes holding the bag,” McDonald said.

In the meantime, Morgan Stanley analyst Adam Jonas thinks Tesla’s days are numbered. He’s rated the stock as underweight while giving the stock a 52 percent reduction of its previous Friday close, a $740 price target.

But Joe Osha of JMP Securities remains bullish on the stock and says Tesla will have earnings of $100 billion in revenue by 2025. That is nearly four times Tesla’s last fiscal year revenue of $24.6 billion. Osha gives Tesla shares a price target of $1,500.