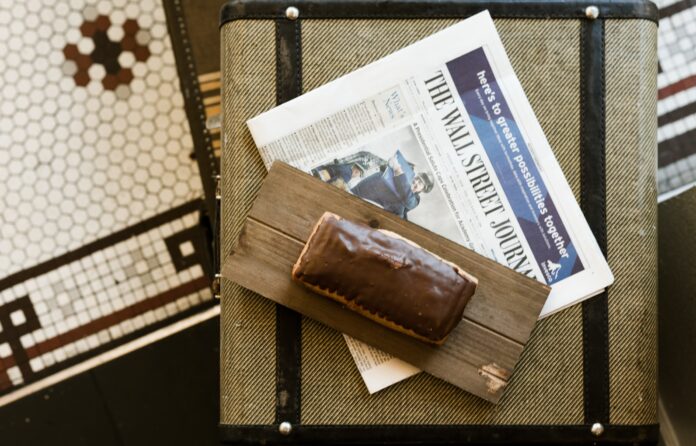 The sharp rises were attributed to a promise of a fiscal stimulus package and major corporate deals on the horizon. House Speaker Nancy Pelosi announced on Sunday that a coronavirus package is still on the table. The House Democrats are piecing together a $2.4 trillion aid package, smaller than the initial package proposed, but enough to boost investor sentiment. Pelosi and Steven Mnuchin, Treasury Secretary, are set to meet to resume talking about a deal.

Traders were also optimistic about corporate deals in the making. Caesars Entertainment announced that it had offered to purchase William Hill for $2.9 billion pounds. The casino enterprise’s stock was up by 2 percent on the news. Meanwhile, Devon Energy and WPX Energy announced a merger of equals. Devon stock ended 11.1 percent higher, while WPX ended 16.4 percent higher.

Despite the wins on Monday, all three major averages are poised to post significant losses for the month of September. The Dow has fallen by nearly 3 percent, while the S&P 500 has dropped by 4.3 percent. Meanwhile, the Nasdaq has fallen 5.6 percent.

September is a historically weak month for stocks. Mike Wilson, chief equity strategist for Morgan Stanley, noted: “September has been rough for U.S. equity markets, particularly the Nasdaq. We expect it to bleed into October as visible risk events linger. Looking at the micro picture suggests this is just a correction in a new bull market, and the best opportunities remain in reopening beneficiaries.”

Monday’s wins came after a Wall Street rally on Friday when the Dow jumped by more than 300 points. But, both the Dow and the S&P 500 saw losses for the fourth week in a row due to investor anxiety over the coronavirus.

Amazon Issues a Solution for Cybersecurity Threat on its Blink Home...