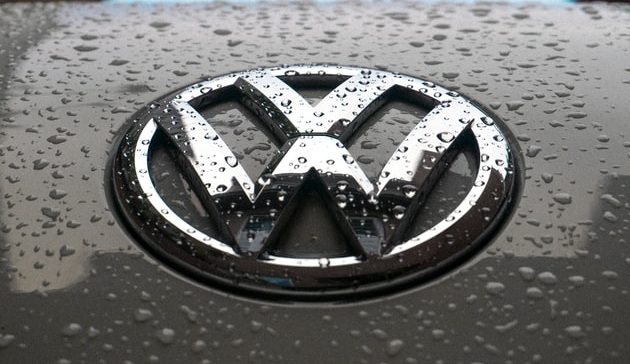 Over the past year, JPMorgan has made several investments and acquisitions. Earlier this year, the investment bank agreed to purchase OpenInvest, an ethical investment platform based in San Francisco, and Nutmeg, a British wealth management firm based online.

The financial behemoth said the Volkswagen deal would aid in its expansion into the digital banking industry. The plan for the future is that the joined companies would help develop Volkswagen’s payments platform to extend to markets outside of the automobile industry.

Shahrokh Moinian, JPMorgan’s head of wholesale payments for Europe, the Middle East, and Africa, said, “We plan to build on Volkswagen Financial Services’ innovative groundwork on the existing platform and apply the global scale of our payments expertise to meet evolving customer expectations in the auto space and beyond.”

Volkswagen once commanded the world’s automobiles sales volume. The automaker has been venturing into the digital payments space for a while. Its payments division was established in 2017 in Luxembourg. The platform it has developed allows consumers to lease and buy automobiles, electrically charge vehicles, and even pay for parking tickets, among other items.

Unfortunately, Volkswagen shares weren’t boosted by the news of the deal on Wednesday. Share prices were down by more than 2 percent once the news was released, as were other European shares. By midday Friday, however, shares of Volkswagen were 0.85 percent higher.

The deal should be finalized by the middle of 2022. Neither party disclosed the terms of the transaction.