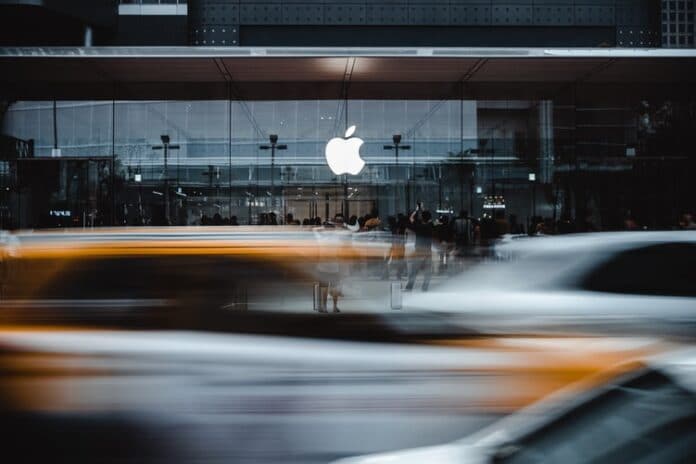 Apple is said to be getting closer to a deal with Hyundai-Kia to produce the so-called Apple Car. The automobile would have the Apple branding, and it would be a fully autonomous electric vehicle. According to unnamed sources, a Kia manufacturing plant in Georgia would assemble the electric cars.

There has been speculation about why Apple would want Hyundai-Kia to manufacture its vehicle or why Hyundai-Kia would consider working with Apple. It seems Apple wants to work with an established North American automaker who will let Apple remain in control of the hardware and software built into the Apple Car. By the time all is said and done, Apple wants its own branded vehicle, not a Kia vehicle using Apple’s software.

Some also say Apple has ambitions to expand into the global mobility market, which has a value of $10 trillion. Last month, Katie Huberty, an analyst for Morgan Stanley, wrote about the potential profit Apple could realize.

According to Huberty, “Smartphones are a $500bn annual TAM. Apple has about one-third of this market. The mobility market is $10 trillion. So Apple would only need a 2% share of this market to be the size of their iPhone business.”

For Hyundai-Kia’s part, those close to the parties say that Hyundai Kia’s new chairman, Euisun Chung, is more than eager to work with Apple. Chung has been at the helm since October, and his strategy is built around mobility being the future of Hyundai-Kia and an autonomous vehicle fits right in. The company’s leadership believes that a partnership of sorts with Apple would accelerate their electric, autonomous vehicle manufacturing vision.

The South Korea-based automaker is already involved in a joint venture with Aptiv to develop robotaxis and other autonomous auto technologies. Moreover, the Kia plant just southwest of Atlanta already has the capacity and the inventory supply to scale production for both. It’s just a matter of signing on the dotted line.

Currently, the vehicle is in the developmental stages by Apple and has a tentative production date of 2024. There is no prototype as of yet for the Apple Car. But, the first Apple Cars are expected to negate the need for a driver. This could place Tesla as Apple’s competitor as Tesla has some of its own vehicles designed with the self-driving feature. It’s also noteworthy that Apple has hired a number of Tesla’s former employees, including Doug Field, former senior VP of engineering for Tesla, and Michael Schwekutsch, Tesla’s former VP of Engineering.

Once chatter broke about the possible deal, Apple’s shares went up by more than 2 percent.