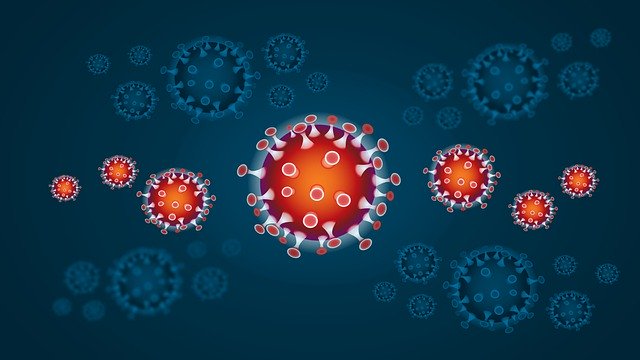 Thirty volunteers from the nation’s largest tech companies built a coronavirus tracking site in six days. The volunteers from Apple, Amazon, Alphabet Google and others worked six straight nights to make it happen.

The team of volunteers worked closely with epidemiologists, including John Brownstein, Boston Children’s Hospital chief innovation officer and epidemiologist,  to build the website it has called covidnearyou.org

When a visitor goes to the site, they are asked how they are feeling and the site tallies responses. The aim is to track the virus in different geographical locations.

The project is the brainchild of Prem Ramaswami, Alphabet’s Sidewalk Labs’ head of product. Ramaswami and his wife both fell ill over a week ago but were unable to get tested for the virus. He was told it was because he hadn’t come into contact with another person who tested positive for the coronavirus.

Ramaswami had worked on other Google health projects and decided he could help others who were experiencing the same frustration that he and his wife were. Ramaswami contacted Brownstein, who’s been a consultant for Google and Uber on previous health projects including the Google Flu Project.

Brownstein told Ramaswami about the “flunearyou” site which was already underway. The two utilized the technology to bring better COVID-19 monitoring and “covidnearyou” was developed.

Ramaswami decided he couldn’t man the project on his own, so he got together a few peers from the tech industry to help him.

“I’m a tech guy, not a doctor. We are here to help the medical experts and take their direction,” Ramaswami said.

The team of engineers, designers, and marketers went live with covidnearyou.org and is recruiting U.S. citizens to share their experiences, whether or not they have symptoms. Their goal is to reach 100,000 users, hoping to fill in the gap in reporting because of the lack of tests.

“Without widespread testing, we don’t have a clear picture of where the illness is. We are basically flying blind,” Brownstein said.

Users who are healthy are asked to give information with their age, gender, and zip code. Participants are also asked if they’ve had a flu vaccine. The site also shows maps of the different states, highlighting where outbreaks are.

If a participant is experiencing symptoms, they’re prompted to describe them. The site will also ask if the participant has recently traveled or been in contact with someone diagnosed with the coronavirus.

The team of professionals plans includes more relevant medical information as more is known about the virus.

Covidnearyou.org’s data will be shared with health groups. Since Monday morning, nearly 10,000 people shared their health information with the website. Most of them logged in as healthy.

Ramaswami said, “Many of us are working on this from 3 pm to 9 pm after work, and our spouses are helping take on the load with childcare. But people in tech are hungry to help out right now.”