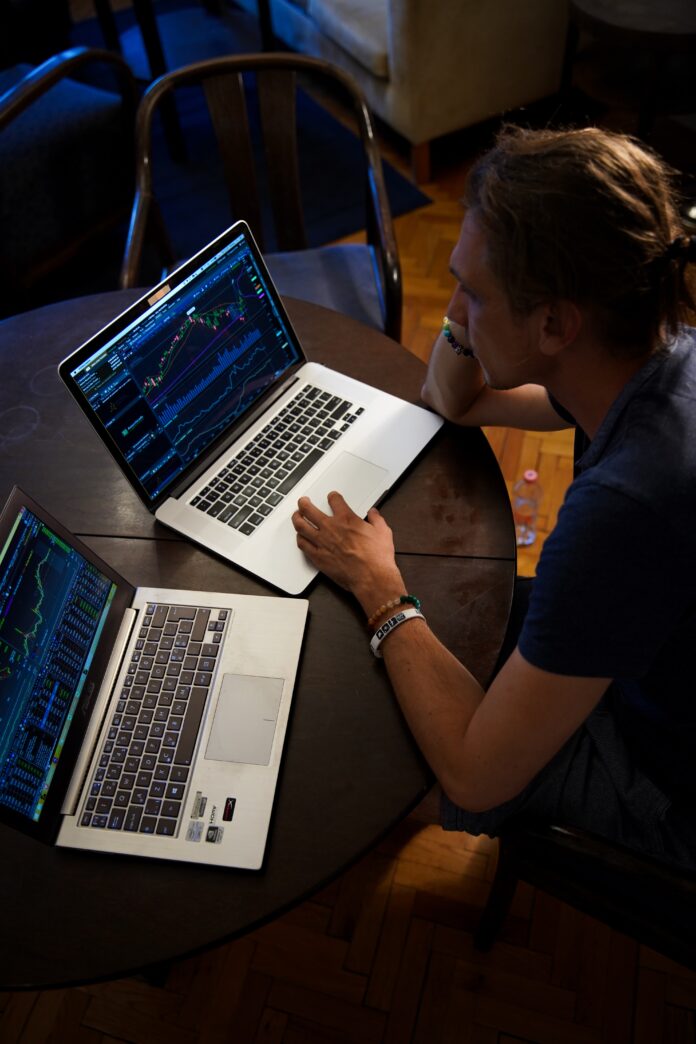 According to Envestnet Yodlee, a data aggregation and software company, trading stocks was one of the most common designations for Americans across all income brackets who received the federal government’s stimulus check.

Wage earners who made between $35,000 and $75,000 a year were more likely to trade stocks with their government funds than recipients from other income brackets. This group traded in the stock market nearly 90 percent more than they did the week before they received their stimulus checks. Younger Americans were also more likely to spend their stimulus on stock market shares.

Bill Parsons, President of data analytics at Envestnet, said: “There’s clearly a correlation between COVID and people being re-engaged with their money.”

In March, the U.S. government broke all records and passed a sweeping $2-plus trillion coronavirus stimulus package to help Americans pay bills amid the economic shutdown. Many consumers chose to bet on a robust return of the stock market and the economy.

Online brokers also saw more new accounts added during the first quarter, just as the coronavirus pandemic began to spread across the U.S. Savings and cash withdrawals were the most popular action overall that consumers took with their stimulus money. But trading followed sharply behind and was popular among investors in all income brackets.

Many recipients also chose to apply their money towards home improvements or education, while others decided to pay utility bills or catch up on loan payments.

Envestnet started tracking American spending habits in early March and found that consumer spending didn’t change until mid-April when people received their stimulus payments. Consumers who were among the first to receive a check increased their spending by 81 percent, with some of that going towards the stock market.

The information compiled by Envestnet is based on stimulus transfers of 2.5 million American consumers who have received their checks already.

Parsons added, “Securities trading did see significant lift week-over-week and I suspect that’s in part due to big changes in the market.”

The 2.2 trillion federal government stimulus, the CARES Act, responded to the economic needs of Americans in the wake of the coronavirus. The federal government sent individuals with annual incomes below $75,000 checks of $1,200. Married couples who filed jointly and made between $75,000 and $150,000 received $2,400.