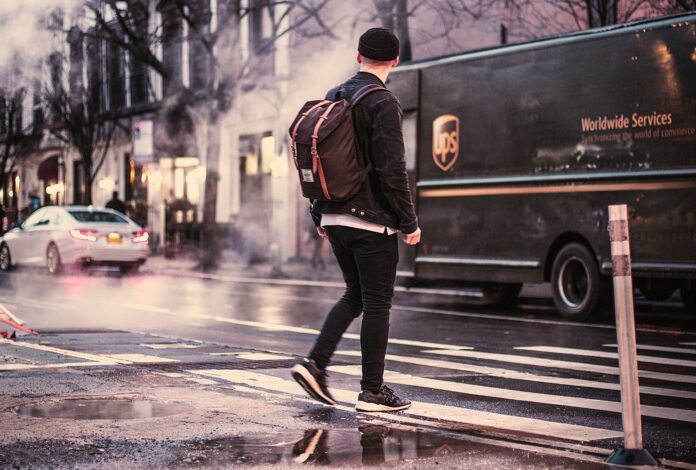 UPS announced on Tuesday that it plans to expand its delivery services to a full seven days a week beginning January 2020. Meanwhile, the company is seeking approval from the FAA to deliver some of its packages through drones.

Some analysts point out that in order to drive e-commerce growth, 7-day delivery services are a must. Indeed, that seems to be UPS’s goal. The package delivery service is targeting the digital retail sector by offering expanded services. It’s also adding more hours for next-day delivery and widening its volume for overnight deliveries by adding additional next-day air deliveries.

The company also announced its plans to partner with Michael’s Craft stores in order to allow consumers to drop off and pick up pre-labeled packages. Michael’s brick and mortar stores will become a new “Access Point” for UPS. UPS has more than 40,000 access point locations in all, including Advance Auto Parts stores and CVS locations.

Jack Atkins, a logistic analyst from Stephens, points out the initiatives put out by Walmart and Target convey their intent to compete with the original digital retailer, Amazon.

“There is significant growth in the U.S. express traffic. The issue is that it’s lower-yielding, so it comes back to density,” Atkins pointed out. “More per hour through the facilities, more packages per stop.”

UPS isn’t the only full-week delivery platform. In May, Fed Ex announced that it would begin Sunday deliveries next year.

Fed Ex also uses a number of retail locations as part of its delivery network. However, the company ceased having an express contract with Amazon in June, saying it wanted to focus more on its other e-commerce clients. The company began a partnership with Dollar General stores also last month.

To meet some of the demand for full-week deliveries, UPS plans to fly drones to deliver some of its packages. The company says it’s applied for FAA approval to fly drones at night, over people, and out of sight from its drone operators. The new initiative will be called “Flight Forward” and will be a wholly-owned subsidiary should it gain FAA approval.

UPS is currently in the testing phase for medical deliveries to a medical complex in Raleigh, NC. Until early next year, they plan to prioritize their medical delivery enterprise, which is estimated to be worth $3 billion to $4 billion.

Bala Ganesh, VP of the advanced technology group for UPS, said: “Medical drone deliveries target point-to-point movements within the campus or even outside the campus to a lab or between campuses. Our primary focus over the next year is going to be in expanding this healthcare use case.”

While UPS hopes to utilize drone delivery in the industrial, manufacturing, and high-end retail sectors, e-commerce is its primary goal in the long term.