Home News Report US Consumers Hold an Average of $29,800 in Debt Outside of Mortgages 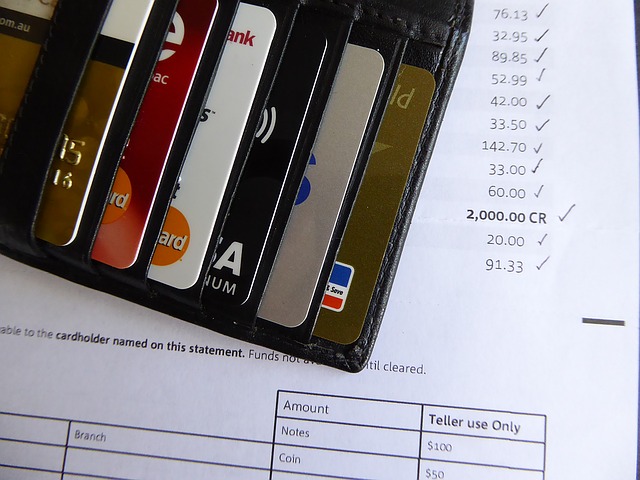 According to a study from Northwestern Mutual, U.S. adults have an average of $29,800 in personal debt. The figure takes into account personal debt excluding mortgage debt. Much of the personal debt is in the form of credit card debt.

The study uncovered other insights as well. For instance, 15 percent of Americans doubt they’ll ever achieve a debt-free life and believe they’ll have debt for the remainder of their lives.

Emily Holbrook, Northwestern Mutual’s senior director of planning, said: “The road to financial security is long, even in the best of circumstances. By carrying high levels of personal debt, that road gets even longer, often requiring all kinds of detours and other twists and turns.”

While the amount of personal debt seems inflated, the study shows an improvement from last year, which showed an average of $38,000 in personal debt for American adults.

Holbrook alluded that while a year-over-year improvement is a good thing, the numbers are still alarming.