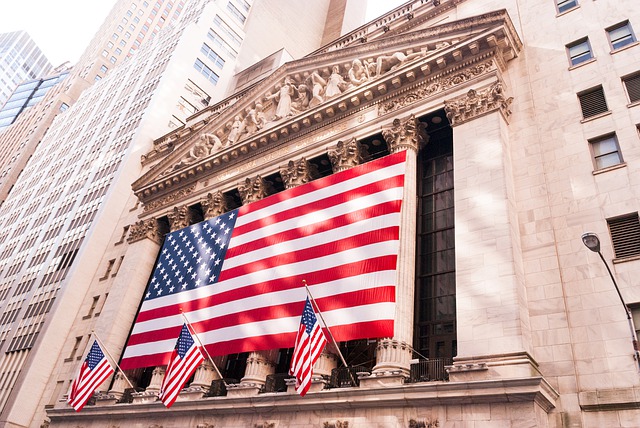 Stocks had a volatile day on Tuesday, with the S&P 500 and Nasdaq having their worst trading days in a month. Analysts say impeachment concerns over President Trump is likely a huge factor contributing to Wall Street woes. Consumer confidence has also fallen in September and speculation over a long-term trade war with China just added to investor anxiety.

Democratic House Speaker Nancy Pelosi formally announced an impeachment inquiry against the president on Tuesday. Her campaign gained momentum among Democrats to pursue the impeachment, which is based on allegations of Trump calling Ukrainian President Volodymyr Zelenskiy to enlist his help in interfering with the democratic process by investigating Trump’s political rival, Joe Biden.

The accusations were made by a whistleblower and deemed by an intelligence community watchdog to be “urgent and credible.” Some sources further accuse President Trump of threatening to withhold foreign assistance previously approved by Congress to coerce President Zelenskiy to meddle in foreign affairs.

However, after the president tweeted that he would release a complete transcript of the call he made to the Ukrainian president, stocks briefly gained some of its losses. President Trump said the transcript would validate that the call was appropriate and that there was no pressure placed on President Zelenskiy nor was there any quid pro quo mentioned in the phone call.

Analysts point out that the market is likely to be volatile in the coming days due to all of the political uncertainty.