Home News Report US Unemployment Rate Might Be Higher Than Reported 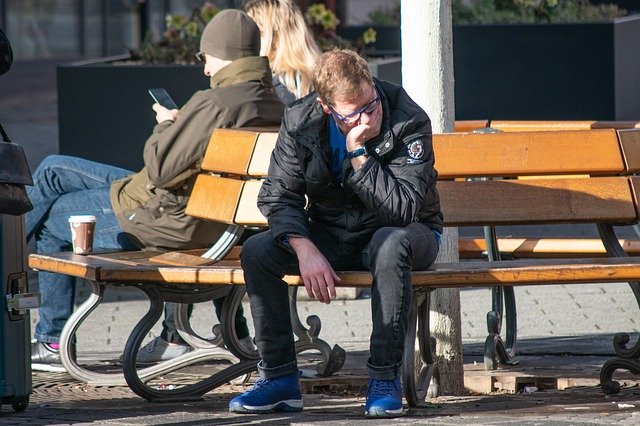 While the official unemployment rate sits at 13.3 percent, the Bureau of Labor Statistics (BLS) said it’s likely that the real rate of unemployed Americans is higher. The federal government acknowledged that the actual unemployment rate is probably at least 16 percent. Should that be the case, it means that nearly one in six Americans is unable to find work. As it stands, unemployment is the highest its been in recent history. Only Depression-era unemployment, which reached 25.6 percent, was higher than the current levels, which resulted from the economic impacts of the pandemic.

The Bureau of Labor said that the discrepancy is because of how workers who were furloughed were counted.

While the unemployment rate improved in May over the previous month, the rate is still alarmingly high. The number of working Americans grew in May as millions went back to work. By mid-May, 21 million Americans remained unemployed, 2.1 million fewer people than April, said the BLS. May’s job gains were the single largest increase during any month on record.

But the numbers included employees who were furloughed, or temporarily laid off, from their positions in recent weeks. Nearly 73 percent, or 15 million, of unemployed workers are supposed to return to work as businesses rebound.

However, the BLS believes it has undercounted the number of furloughed workers. The BLS surveys household to determine how many workers are unemployed. But interviewers misclassified some furloughed workers and placed them under the category “absent from work due to ‘other reasons.’” That categorization leaves it wide open for interpretation and could include workers on vacation, as an example.

The BLS said that recalculating those numbers would result in an unemployment rate “about three percentage points higher than reported,” which would mean at least 16.3 percent unemployment. But officials say the number could be even higher.

The number doesn’t include workers who may have stopped trying to find work because of a lack of faith in their chances of finding work in a troubled economic climate. Since February, six million-plus workers have left the labor force.

Another unemployment metric called U-6 would place the unemployment rate at 21.2 percent. The parameter includes people who could be working but aren’t working and aren’t looking for work. It also includes part-time workers who are available to work full-time but have settled for part-time employment. The U-6 metric also doesn’t include workers who were misclassified by the BLS.

The agency said it’s investigating the reasoning behind the misclassifications and will take steps to correct the issue.