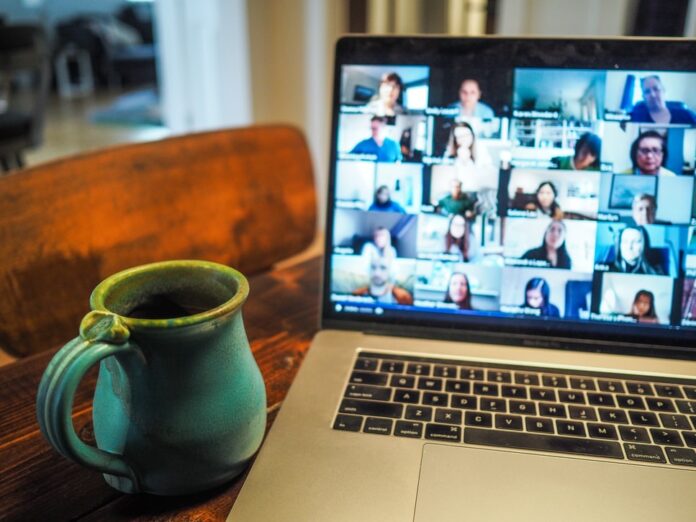 During the first quarter of 2020, Zoom saw significant growth and has since doubled its revenue guidance for the remainder of the fiscal year. This week, Zoom reported a revenue growth of 169 percent on its year-to-year first-quarter earnings. The fiscal quarter ended on April 30.

Sources say stay-at-home orders resulting from the coronavirus pandemic are likely responsible for Zoom’s positive growth. Both corporate and personal use have recently exploded on Zoom. Workers and execs have used the platform for virtual meetings, and family and friends have also used the video chat service to stay in touch while shutting in at home. The video conference platform received millions of new users to its site.

Zoom stock has also been up by more than 200 percent so far this year. Its revenue for the quarter was $328.2 million, much higher than the $202.7 million predicted by Refinitiv analysts.

Richard Valera, a Needham analyst, described the quarterly results as incredible. “Never have I seen something of that magnitude in my 20 years of covering technology,” Needham said.

Zoom isn’t in the habit of disclosing the number of active users. But, analysts from Bernstein estimate that Zoom had more than 170 million monthly users on its mobile app as of May 27. On March 4, Zoom was estimated to have 14 million active users, according to Apptopia, an analytics company that focuses on apps.

At the same time of Zoom’s remarkable growth, privacy and security issues in the company’s software have also become a point of scrutiny. In April, the company said that it would focus the next 90 days on solutions for those problems.